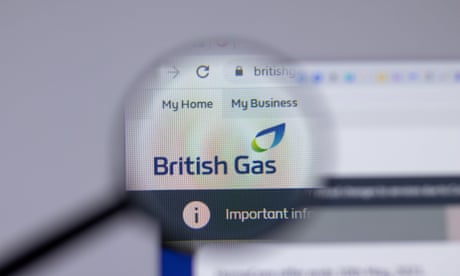 I manage a park home estate and am trying to help 80-year-old VP in her dealings with British Gas, as she is struggling after the death of her husband.

Although the company was informed of the death in March, it appears her bills are still being emailed to his account, which she cannot access.

She does not use the internet, and has requested paper billing, but nothing has happened. I called the bereavement team but it was unable to help as it says it is a British Gas Evolve account. I have been unable to find a contact for Evolve. I have emailed everyone I can think of, and followed up by sending hard copies to its complaints department, but still no response.

This has sent her into a panic as, despite my assurances that she is paying a direct debit, because she cannot track her usage she fears she could be cut off.

I am also unable to reassure her that she will receive the £400 government energy bill discount this winter.
CO,
Box Hill, Surrey

Yet another complaint about terrible customer service from a big energy supplier.

VP’s situation has probably been complicated by the closure of Evolve, which was a short-lived online brand run as a separate business by the British Gas owner, Centrica.

When it closed, all Evolve accounts became plain old British Gas but without access to her husband’s emails you don’t have the paper trail.

After we chased Centrica it got in touch with VP and says it has updated her account details: “We’ve also taken her meter readings and arranged to have paper statements sent to her, as requested.”

VP’s request was a simple one and the uncertainty surrounding her account added unnecessary anxiety at a time when she was already distressed. Companies need to get better at this.