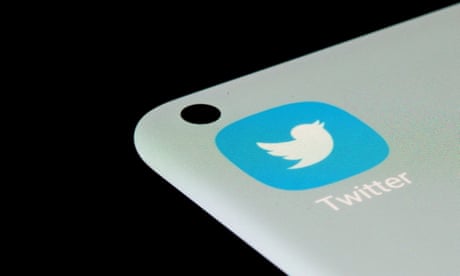 A police officer who deliberately posted a misleading video clip of a sexual assault to try to stir up hatred against migrant children has become the first person in Spain to be handed a jail sentence for using social media to publish and spread fake news.

A court in Barcelona on Tuesday convicted the Guardia Civil officer of an offence against fundamental rights and public freedoms and sentenced him to 15 months in prison and a fine of €1,620 (£1,410).

The defendant, who accepted a prosecution deal, will avoid prison as custodial sentences of less than two years are not served by first-time offenders in Spain. However, the court ordered him to undertake a human rights and anti-discrimination course and to refrain from posting defamatory comments on social media.

The court heard that in July 2019 the defendant posted a video on his Twitter account that he said showed a young Moroccan migrant raping a woman in Canet de Mar, a town near Barcelona. He uploaded the video – which in fact showed a woman being beaten and sexually assaulted in China – a few days after a woman in Canet de Mar was allegedly raped by two foreign minors living in a reception centre.

“Here’s a video of the Moroccan mena [an often derogatory term for unaccompanied minors] in Canet de Mar – one of the ones who we’ll end up paying for until he’s 23,” read the post. The officer also suggested that attacks by “lunatics and packs of Moroccans” were being ignored by the media.

Prosecutors, who said the defendant’s account was full of racist and xenophobic material, had initially sought a two-year sentence. Other material on his Twitter account included a celtic cross – a symbol often used by the far right – and a quote from the late white supremacist terrorist David Lane.

“Driven by his animosity towards, and rejection of, foreign immigrants of Moroccan origin, he published a tweet and a video showing an apparent rape committed by two minors in an effort to smear them by associating them in a general manner with violent acts and sexual assaults,” said the court.